Bodywork as a self-knowledge method – Q&A for professionals

Where does the term „bodywork” originally come from?

In the US and Western Europe, the expression „bodywork” is used for various movement-based methods involved touch, e.g. massage, fascial manipulation, body consciousness techniques, etc. Each and every technique is based on the assumption that there can be blocks in the human body hindering the free flow of energy. These blocks result in diseases and by releasing the blocks, we can regain our health.

What kind of approach is bodywork based on?

Bodywork is fundamentally formed by Integral Psychology. By understanding the development of human consciousness, techniques are selected to match the given section of consciousness.

What kind of further methods and trends are present in bodywork therapy?

Meditation: Just like meditation, bodywork is grounded on consciousness, awareness and body consciousness. Unlike yoga practitioners, here we don’t work with pre-defined movements and their energetic, emotional and cognitive effects. Just the other way around: we work with the energies and emotions of our personality and self to make our body move – similarly to meditation.

Yoga: In a bodywork process, we work with the physical body as well as with the prana, emotional and mental bodies. As we can experience in yoga, lots of things can change and evolve energetically – even if we are not always aware of them.

Bodywork instructions and processes can contain elements of the following methods:

What happens in a bodywork process?

By moving, touching and being touched, we might uncover earlier experiences that have their traces in our body. By processing these memories, we can manage current blocks. In this method, we focus on both intrapersonal and interpersonal dimensions. The most important elements of this method are: arrival in the body, group formation, search for resource (trust, self-power) and the integration of the various parts of the self and also of consciousness. After each process, there is room for verbalization and the cognitive realization of the very experiences.

Who is bodywork advised for?

Bodywork is advised for the ones with healthy personality and for those who are spiritual seekers. In case of mental disorders, the psychoanalytical methodology of Márta Merényi can provide adequate and secure facilitation. 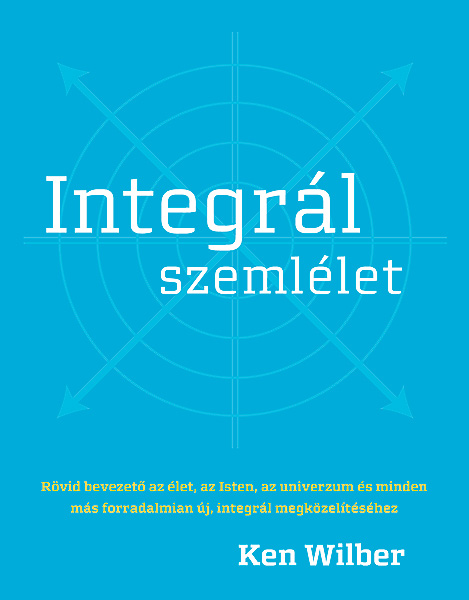 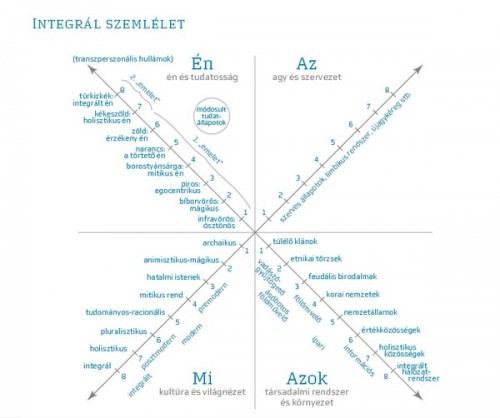 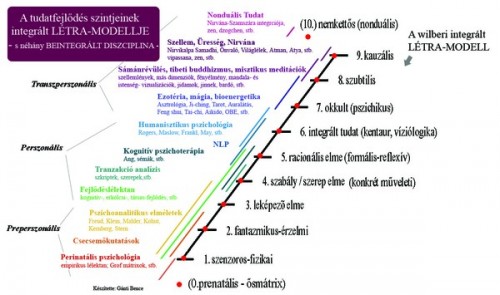